Last time I was in Montreal was when I worked for HSBC Canada in the mid 90s. First stop was actually HSBC to get some cash and I’m pretty sure that was a branch I had visited once before.

Montreal is bilingual and not only has two languages in common use it also has a distinct old and new town to explore. The coloured building below is a convention centre and the weird shaped apartment block is called Habitat 67 and was designed for the World Fair by Moshe Safdie. It aimed to utilise minimal space while also ensure every apartment would get maximum natural light. Way ahead of its time. 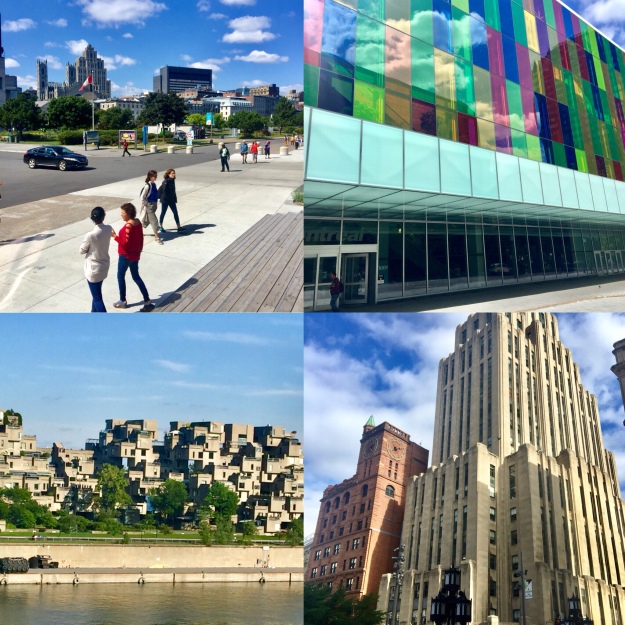 A highlight for me was the stunning Basilica of Notre Dame with beautiful blue interiors. It is built on a slope so everyone – including the people at the back – gets a great view. It is an Anglican basilica from the 1800s but includes a lot of Jewish as well as Christian histories and it was designed by a Roman Catholic Irishman! 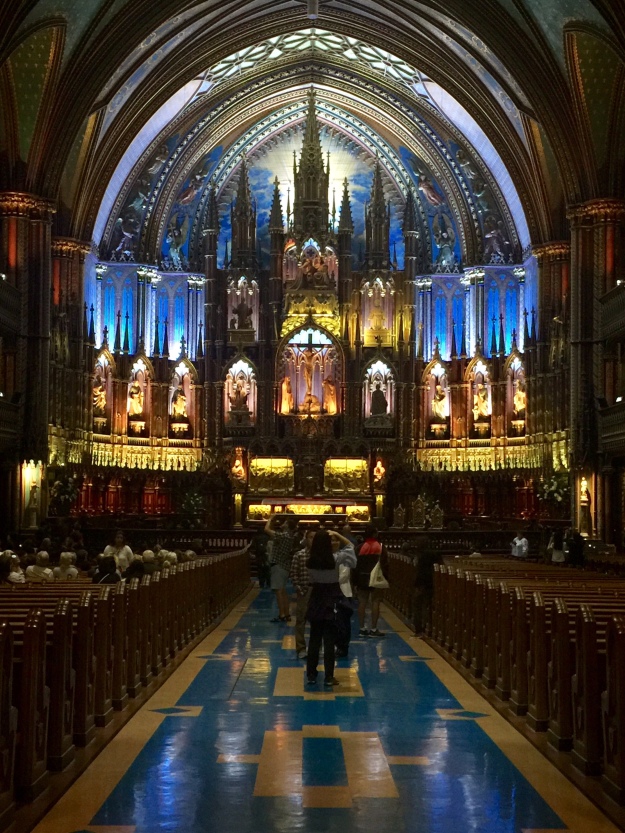 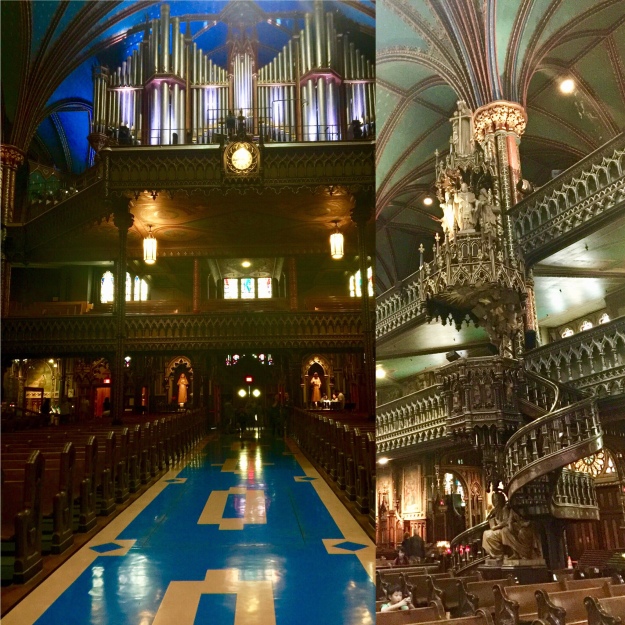 Finally I wandered past the McCord Museum and saw they had a Balenciaga exhibit on – so I absolutely had to stop in and take a look. Lovely. 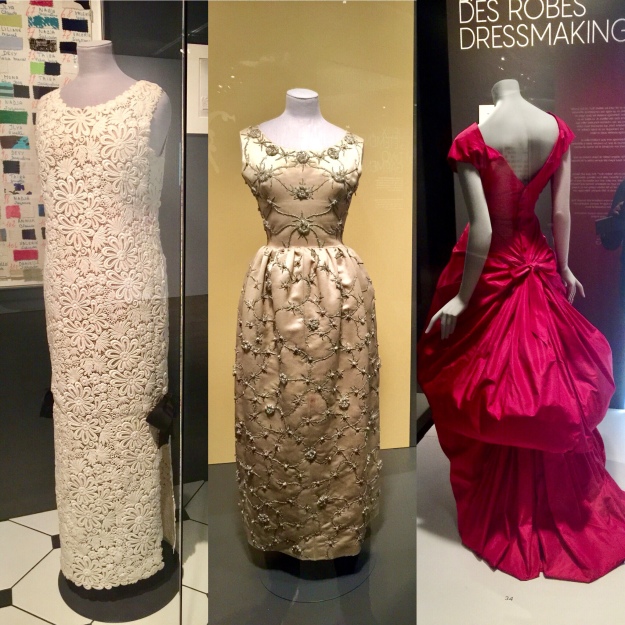