First time to Panama from the Caribbean side but then took bus across the country to Panama City on the Pacific side. Have been there a few times before on business but got to see the old part of town this time around which was fun – despite some occasional rip roaring tropical rain showers – but of course it stays warm so like a pleasant shower. As you can see in the montage photos I had a bit of a thing about the trees and doors! 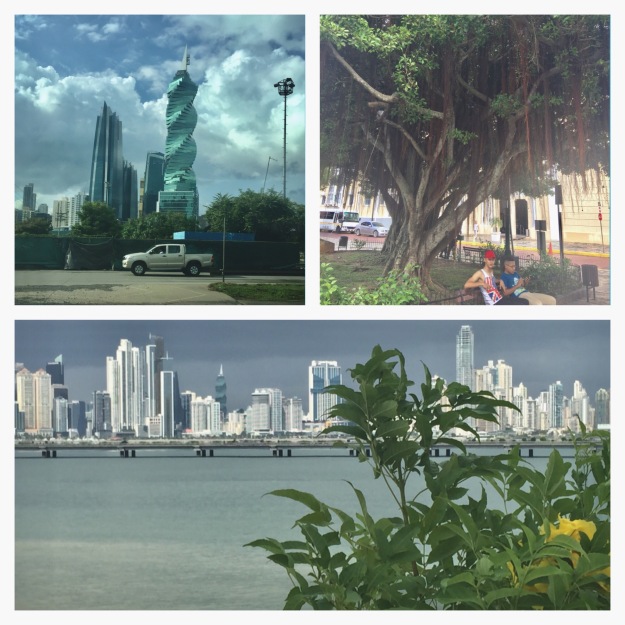 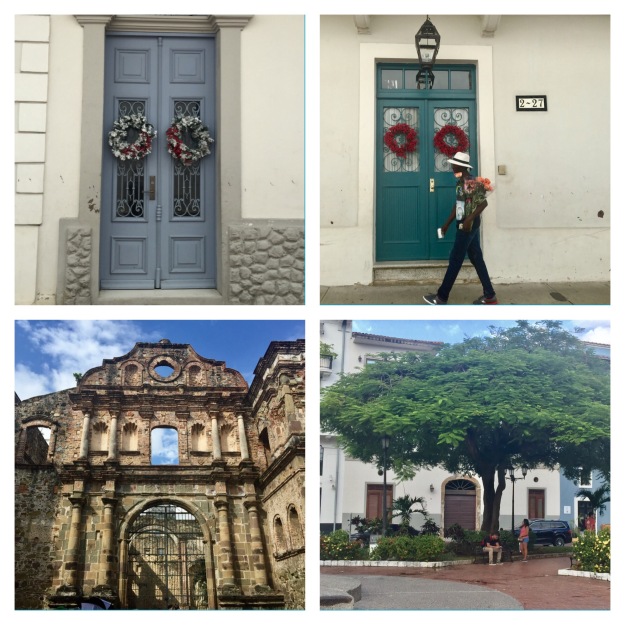 The Panamanians are very cross about the descriptor “the Panama Papers” as a general catch all for a range of illegal matters impacting many well known people that they feel have nothing to do with their country just because one of the lawyers managing the funds was based here – they are appealing to the press and others to use another name. Not sure if it will work as it seems to have stuck? I seem to remember a few parents doing the same kind of thing in Australia in respect of the use of “ISIS” as a name for the terrorist group as quite a few children have that as their first name – this did lead to more use of just IS – so who knows?

Fascinating fact (well to me at least) is that there is a large Jewish community here and as a result Panama City houses the largest Kosher supermarket outside of Israel – who knew?